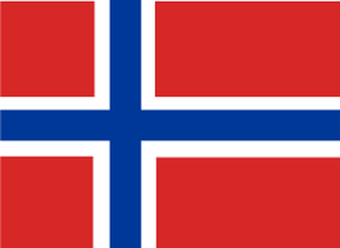 Modern-day Norway is no longer focusing on gender equality for women, but for MEN. Men in Norway are feeling thrown-under-the-bus because of the amount of gender equality acts and laws passed over the years. Women of Norway were aloud to vote for local elections in 1910, and then they became able to vote fully in 1913. That is only three years after the women of Norway earned the right to vote in smaller elections.

Much like Sweden, Norway has expressed gender equality in the education of both boys and girls. Girls were encouraged to read, write, speak different languages, and be involved in some form of art from an early age. It had not become normal for women to attend college until the 1910's.
Powered by