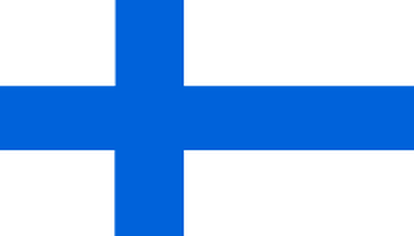 Women in Modern-Day Finland focuses on gender equality but is not as advanced as some other neighboring countries. Women's Suffrage in Finland was not granted until 1906. Even though women were granted rights to vote locally in 1863, it took 43 years for the Finish Parliament to unanimously vote on full women's suffrage.

The education of boys and girls was not always equal in the early days of Finland. Girls and boys attended primary school together, but women were not expected to go to college until the 1920's unless young women came from families with money and status. Even then, some young women with the ability to go to college did not choose to do so because of marriage.