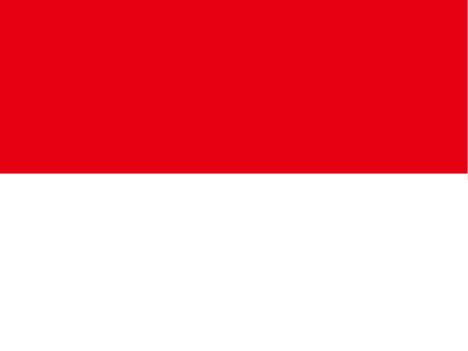 
Indonesia is a country made up of many islands, each with its own culture and traditions.  The majority of Indonesians, about eighty-six percent, are Muslim.

1604-1949: Indonesia was colonized by the Dutch. 1950: After becoming independent, Indonesia joined the UN.1955: Indonesia's first president was elected and the country became communist.1965: communism ended2001: The first female president was elected. 2004: Women are becoming progressively more active in politics.  The percentage of female politicians increased from eleven percent to eighteen percent (2004-2009).  This percentage should be closer to thirty percent by the year 2014 due to a recent policy requiring political parties to submit at least three females out of every ten candidates. Although women's ability to work hold government positions is increasing, Indonesia is still largely patriarchal.  Patriarchal views are more prominent in villages than in cities and discrimination against women is legal in some of the local governments (Aceh, for example).

Beginning in 1994, at least nine years of schooling (primary and junior secondary school) is mandatory for all children.  Any schooling after that is not mandatory and is slightly male dominated.  The drop-put rate for girls at this level is significantly higher than the drop-out rate of boys, and illiteracy is higher in women than in men.  In 2006, the illiteracy rate for women was almost 12%, while the rate for men was only about 5%.  Despite the current gaps in education equality, Indonesians are working towards a more gender-equal society.

Wieringa, Saskia. (n.d.) The Politicization of Gender Relations in Indonesia. Retrieved from http://www.antenna.nl/~fwillems/eng/ic/pki/saskiaeng.html